3rd Annual Men's Retreat at the Billy Graham Training Center at the Cove in Asheville, NC.

OFBC has reserved a block of rooms at the Cove in Asheville, NC. Join us for a weekend away with the OFBC Men.

MORE INFO ON THE COVE AND RETREAT

TONY DUNGY is a No. 1 New York Times bestselling author of several Bible studies and faith-fueled books such as Quiet Strength, Uncommon, The Mentor Leader, Uncommon Marriage (written with his wife, Lauren), and his latest, The Soul of a Team. He led the Indianapolis Colts to Super Bowl victory on February 4, 2007, the first such win for an African American head coach. Dungy established another NFL first by becoming the first head coach to lead his teams to the playoffs for ten consecutive years. He was inducted into the Pro Football Hall of Fame in 2016.

Dungy joined the Colts in 2002 after serving as the most successful head coach in Tampa Bay Buccaneers' history. He has also held assistant coaching positions with the University of Minnesota, Pittsburgh Steelers, Kansas City Chiefs, and Minnesota Vikings. Before becoming a coach, he played three seasons in the NFL. Dungy retired from coaching in 2009 and now serves as a studio analyst for NBC's Football Night in America.

He is the national spokesman for All Pro Dad and has also been involved with Abe Brown Ministries, Fellowship of Christian Athletes, Athletes in Action, Mentors for Life, Big Brothers Big Sisters, and Boys & Girls Clubs. Dungy works with Basket of Hope, Impact for Living, the Black Coaches Association National Convention, Indiana Black Expo, the United Way of Central Indiana, and the American Diabetes Association.

JAMES BROWN is the host of “The NFL Today” on CBS and “Inside The NFL” on Showtime. Brown is also a Special Correspondent for CBS News and contributes to programs such as “CBS Evening News”, “60 Minutes”, “48 Hours” and “CBS This Morning.” As an ordained minister, Brown enjoys speaking regularly at conferences and churches. He is also a founding partner of Major League Baseball’s 2019 World Series Champion Washington Nationals.

A three-time Emmy Award-winning network broadcaster, Brown will host the Super Bowl a record-breaking ten times, with Super Bowl 55 on CBS in 2021. Among numerous honors, Brown was elected into the 2020 Sports Broadcasting Hall of Fame class, received the 2016 Pete Rozelle Award by the Pro Football Hall of Fame, which recognizes “longtime exceptional contributions to radio and television in professional football,” and “The Uncommon Award” from Tony Dungy for his “uncommon leadership through character and faith.” In 2010, SI.com named him the Best Studio Host of the Decade.

In 2019, Brown and Tony Dungy launched “Beyond the Game”, a series focused on highlighting the character and faith of professional athletes and sports executives. Brown is also co-author of the memoir, Role of a Lifetime: Reflections on Faith, Family and Significant Living.

Brown graduated from Harvard University with a degree in American Government, received All-Ivy League honors, and captained the basketball team. 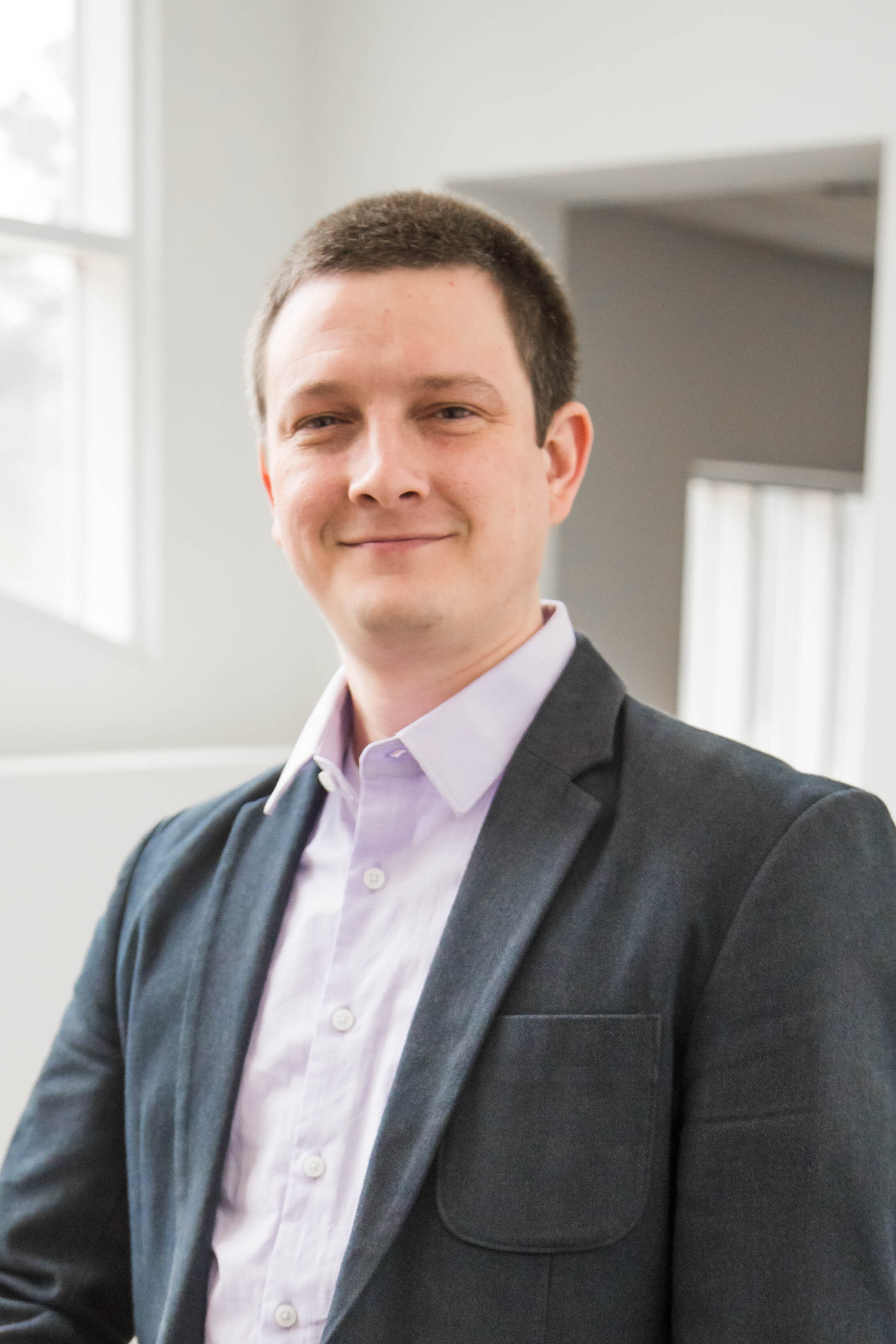 Charles began serving Old Fort Baptist Church as the Discipleship Pastor in 2014. He now serves as Associate Pastor as well as an adjunct professor of Old Testament at Charleston Southern University. He is a graduate of the College of Charleston (BA in Communication) and Southeastern Baptist Theological Seminary (Master of Divinity in Christian Ministry and Doctorate of Education).  Married in 2008 at OFBC, Charles and Mary have dedicated their lives to serving the Lord and his Church. The Lord has blessed Charles and Mary with three sons: AJ, Micah, and John. Charles has a strong desire to equip believers in their spiritual growth as disciples of Jesus Christ. He believes that man, having been made in the image of God, was made for relationship and values relationship in community as a part of a Christian’s spiritual development and growth.