I Raise My Ebenezer

During my ordination service, Dr. Eric Lethco declared the battle for my generation of Christians will be that of interpretation.  Our generation will be the one that is forced to define Biblical terms.  Some terms that have been believed previously to be considered safe and normal, will no longer have the same definition in society as they have Biblically.  We have already seen this take place in the years since Lethco's message as our society has redefined the terms marriage, gender, and evangelical.

The last several decades, Christians argued over what style of music they preferred to listen to.  We became so distracted by personal preferences, that we lost sight of the battle we are currently engaged in against the enemy.  Occasionally, someone might lobby to eliminate a song due to its non-theological nature, modify uncomfortable lyrics (i.e., How He Loves Us and the chorus proclaiming "heaven meets earth like a sloppy wet kiss"), or even the potentially controversial line in the song Come Thou Fount of Every Blessing that discusses raising "my Ebenezer."

Though some songs are better off remaining in the shadows, others can benefit in preparing Christians by bringing to light their original purpose and meaning.

The classic hymn, Come Thou Fount of Every Blessing, written by Robert Robinson, brings the often misunderstood line, "Here I raise my Ebenezer" as a great example.

"Here I raise my Ebenezer;

And I hope, by thy good pleasure,

Safely to arrive at home."

Tim Chester in his book, 1 Samuel For You, writes:

"Ebenezer was the sit of Israel's defeat in 1 Samuel 4:1-11.  Now it becomes the site of victory.  'Ichabod' was so named because: 'The Glory has departed from Israel".  In contrast "Ebenezer" means "stone of help" and the explanation is: "Thus far the LORD has helped us".  This functions as a promise of God's future deliverance, if Israel repent of their idolatry and put their faith in sacrifice" - (Chester, p. 56).

We do not always sing these lines because most people do not know the origin of the meaning of "Ebenezer".  But this is where it comes from.

For Christians our Ebenezer is the cross.  At the cross, we see the seriousness of sin, the weight of glory, and God's generous help to sinners.  We raise up the cross and say: "Thus far the LORD has helped us".  And if he has helped us by giving his own Son, then surely he will bring us safely home to glory: "He who did not spare his own Son, but gave him up for us all - how will he not also, along with him, graciously give us all things?" (Romans 8:32).

When you feel overwhelmed by your problems, or when you feel God has abandoned you, or when you feel threatened by the circumstances of your life, look to the cross.  The cross is our Ebenezer, the great declaration of God's help.  The way we truly take the glory of God seriously is by raising up the cross. (Chester, p. 56).

Let us continue to be intentional to search out the meaning of everything we profess. Not only will we have a better understanding in order to converse with others, but we will also have a better knowledge of God and His character. Oh that we might know Him more! 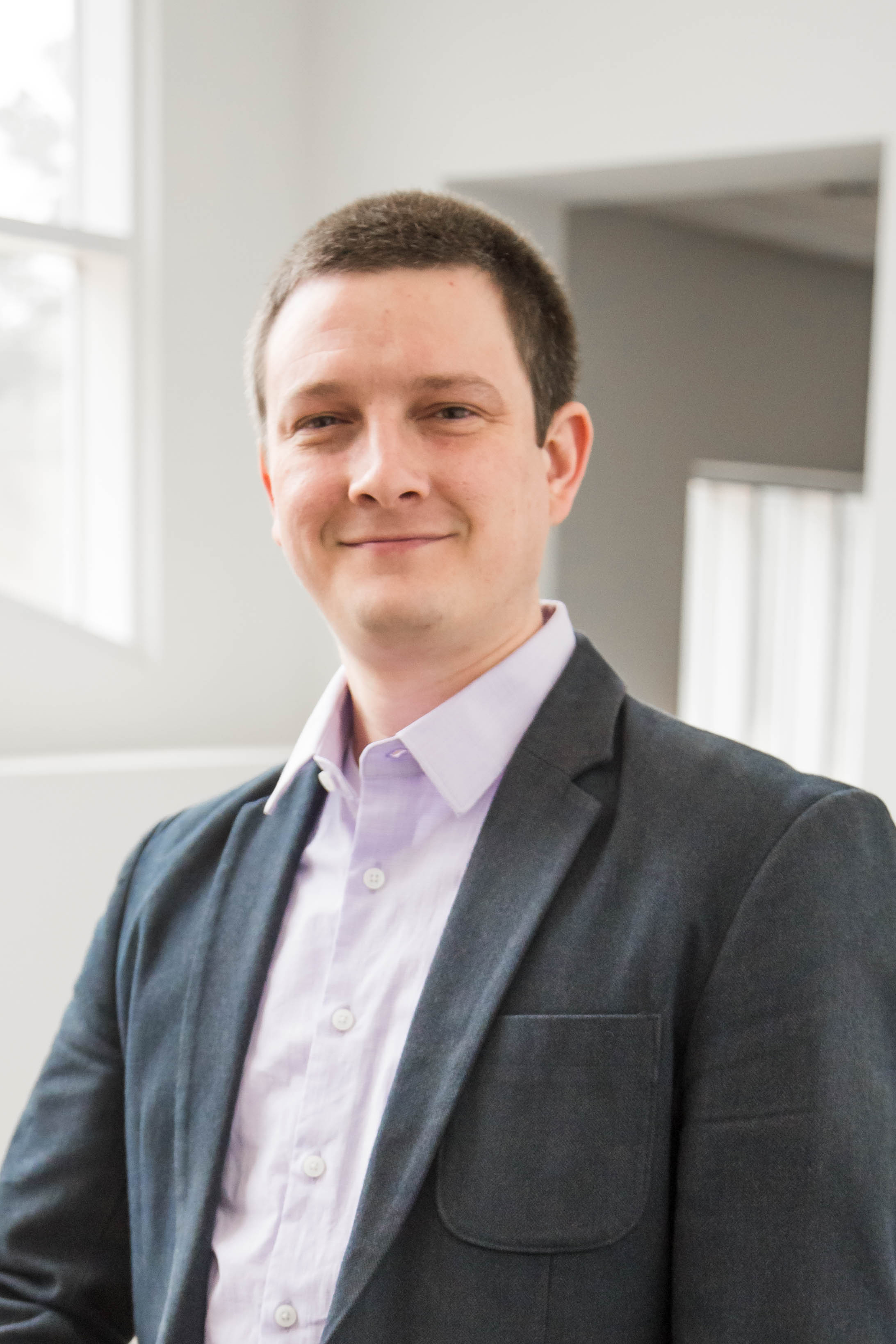 Charles began serving Old Fort Baptist Church as the Discipleship Pastor in 2014 and now serves as Associate Pastor.  He is a graduate of the College of Charleston (BA in Communication) and Southeastern Baptist Theological Seminary (Master of Divinity in Christian Ministry) where he is currently finishing a Doctorate of Education.  Married in 2008 at OFBC, Charles and Mary have dedicated their lives to serving the Lord and utilizing their gifts and talents toward furthering His Kingdom.  The Lord has blessed Charles and Mary with three sons: AJ, Micah, and John.  Charles has a strong desire to see growth as disciples of Jesus Christ. He believes that man, having been made in the image of God, was made for relationship and values relationship in community as a part of a Christian’s spiritual development and growth.